There will be moments that I’m okay.

Then the next moment a memory will come to me and I have to do everything in my power to not completely breakdown. 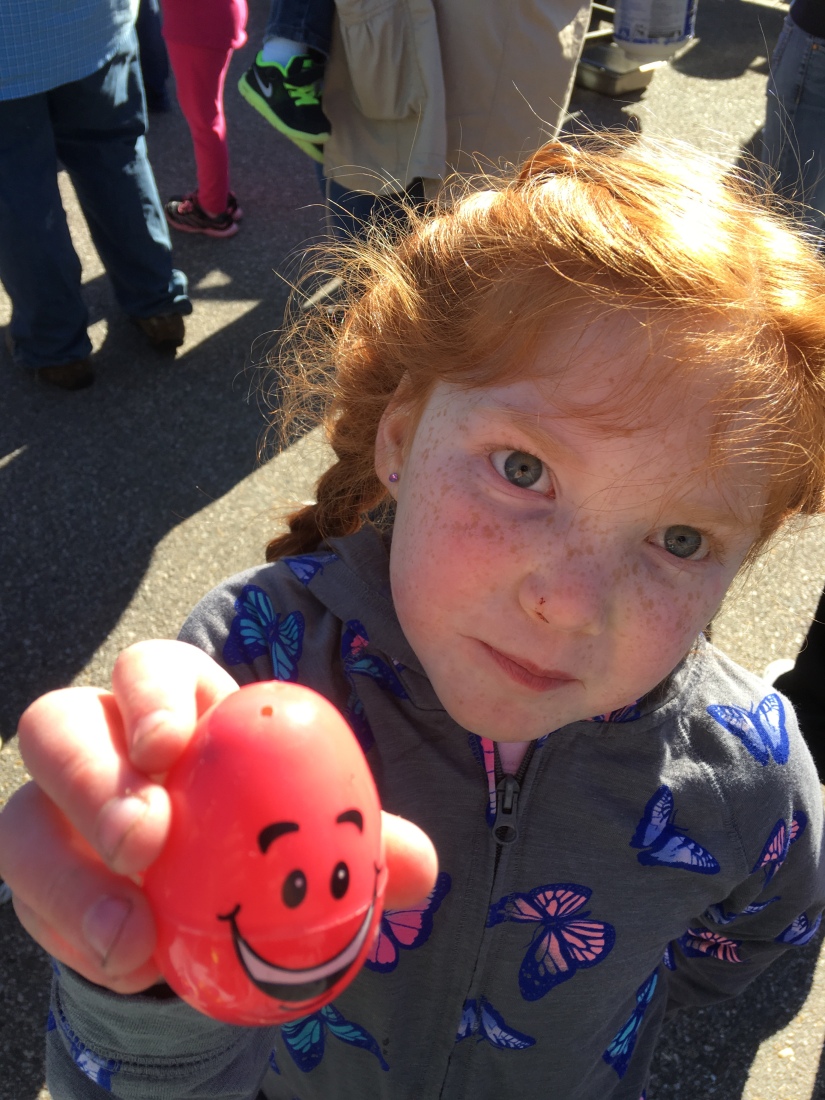 I think the adage for toddlers is true for grief.

“The days are long but the years are short.”

But by the end of November 13th, we’d survived two years without her.

There were so many days where I thought the grief might win.

When I thought I couldn’t do it anymore and wished I could curl up in my bed and disappear.

Those days are long. 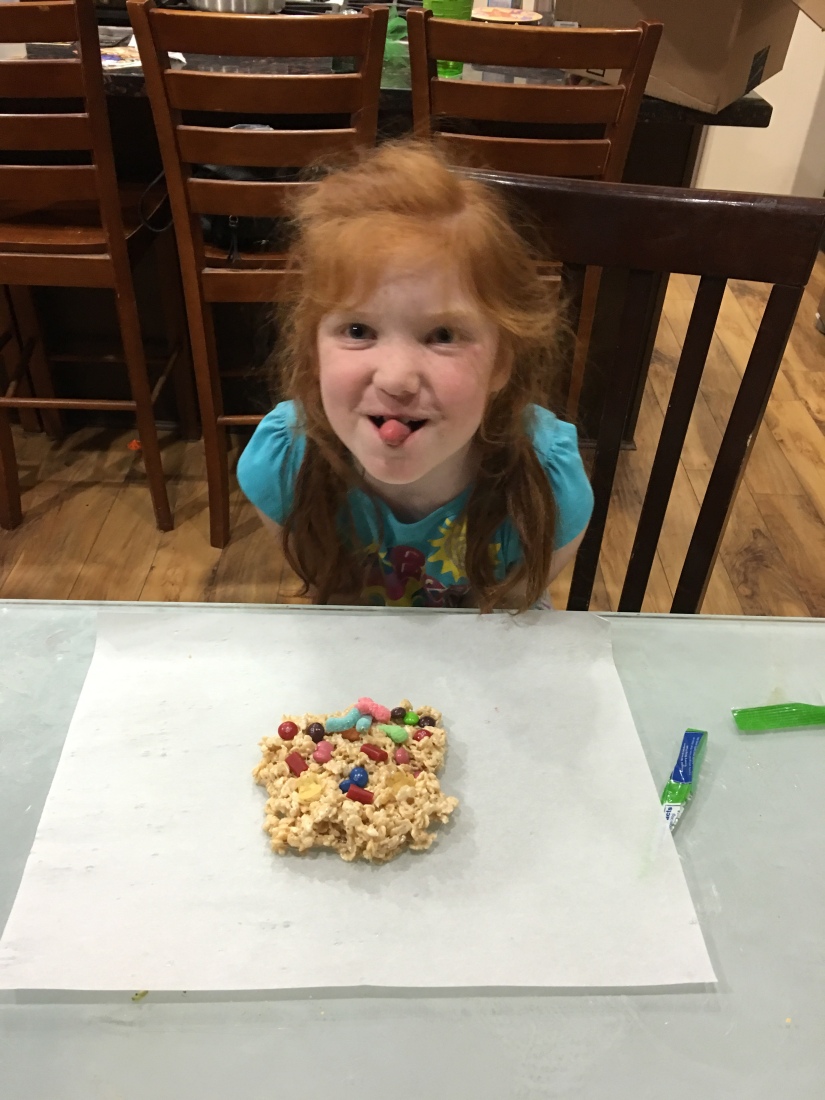 But it’s been two years now.

The twins have out grown me.

Dax’s feet are bigger than mine.

The twins are driving.

They go by fast.

But the days have felt pretty long.

When my sister-in-law, Rachel, came for Rory’s funeral she offered to make a quilt with Rory’s clothes.

It was an amazing offer.

Because of the move, ready or not, we were going to have to go through Rory’s clothes and possessions.

We had to decide what to keep, what to giveaway.

So, sending her clothes to a different state with a beloved aunt felt fine.

She called me with updates. She shared moments of love and tears as her and her friend labored over the quilt.

Within a few months Rory’s clothes were back with us in quilt form.

She did such an incredible job. It surpassed any expectation I ever had.

I touched her clothes.

Laid my head down on them.

The thought came to me.

“How is this all I have left of my daughter?”

Now, there were things.

And memories. So many memories of this loving girl.

But there would be no more hugs.

How is that possible?

How is this all I have left of my daughter? 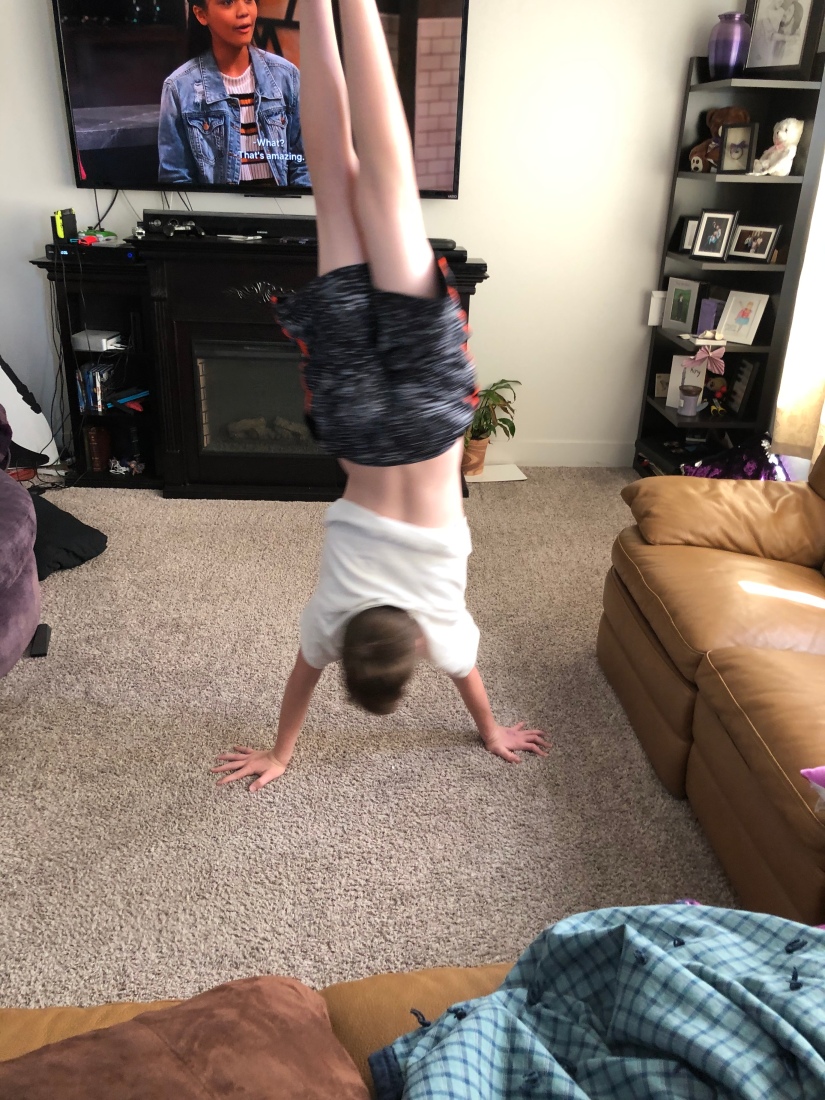 If Rory’s death was the only struggle our family had to get through for the rest of our lives, it would be enough.

Her death hit each of us, leaving cracks in so many places. I’ve found that pain finds its way into those cracks, spreading into different aspects of our lives.

Dax started gym at age 5. He spent the entire summer begging me to do gymnastics.

I thought maybe it was more of a whim, but when it lasted the entire summer, I signed him up in September. One day a week on Thursdays.

After starting gym his first question everyday was, “Is it Thursday?” Then he spent the day doing handstands and cartwheels all over the house.

Because of his love and insistence, I signed him up for Tuesday as well.

In a few months they invited him into the pre-comp team then within a year he was moved up to the competition team.

We were out of our depths and didn’t know what we were getting into until it was too late.

But it never mattered because he LOVED gymnastics.

Fast forward to a few months after Rory’s death.

I was saying goodnight to him in bed and he expressed regret that he spent so much time away from Rory doing gymnastics. And now he doesn’t have anymore.

In the following months, he talked about quitting a few times which was so unusual for him. He stopped doing gymnastics around the house. He hardly ever went to do flips on the trampoline.

But Lance and I kept encouraging him. He found so much joy in gymnastics, we didn’t want him to regret leaving the sport.

The last couple of weeks, he’s been doing handstands all over the house again. He walks from the couch to the kitchen on his hands. Dax annoys Lance by doing handstands right into his face.

It’s made my heart swell to see him loving gymnastics again. I’ve fought back tears seeing his love and passion return.

Rory didn’t love going to the long competitions but she did love to watch Dax do gymnastics at home. She also loved to push her brother out of handstands every once in a while too.

I think she’s happy to see that joy returning to Dax. 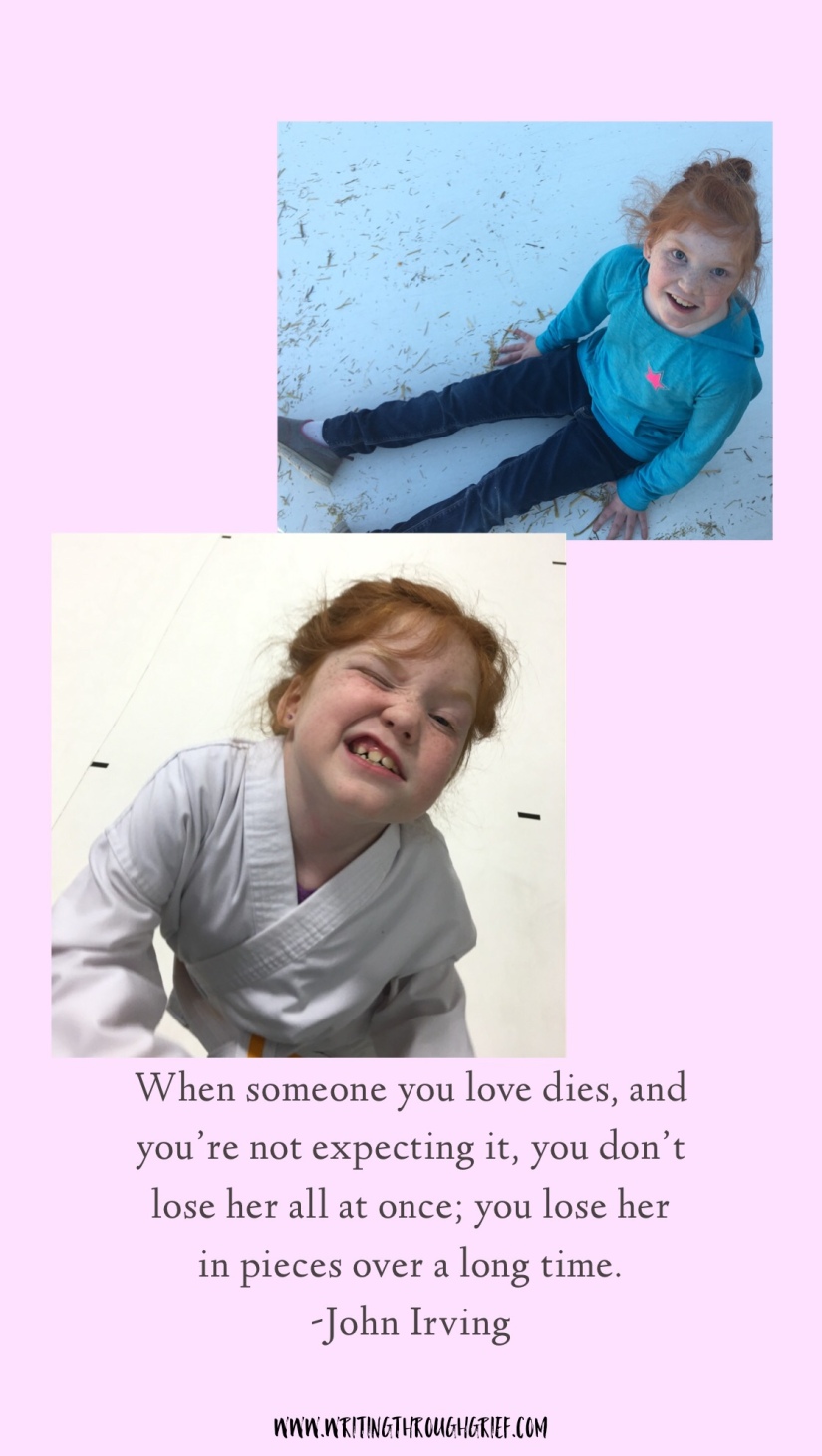 I think most grieving people would say that heals is a strong word.

It’s an open wound. For the rest of my life.

But I’d also say that even time has mixed reviews.

As time passes it might be easier to get through the day to day. I’m sure it’s gotten easier. I can’t really recognize it as there are still a lot of sad days.

But time is also a big, fat thief!

It steals the way her hands once felt on mine.

It steals the exact way she laughed.

It steals away the exact way she used to skip across the field.

As those memories begin to fade, the longer she’s away, the more I hate time.

I hate time because she’s not here.

I hate time because it just keeps going.

Why is it still going?

But I’m also grateful for it.

In the time since Rory passed my twins have grown taller than me.

They went to their first dance.

They take leadership roles in our family.

Since Rory’s passing, Dax turned 12 and was given the priesthood at our church.

Dax has competed in another season of gymnastics and learned more amazing skills.

While time is taking memories of one, the other three keep growing, developing, and turning into amazing men.

I both love and hate time. All in one moment.

As I was laying in a Las Vegas hotel room, this Facebook memory came up.

In the same city.

Our lives were very different.

We had this small ceremony with just our family and Lance’s and my parents.

It was perfect for her.

She wanted full one-on-one attention but too many eyes on her or a stranger talking to her and she was hiding behind my leg.

I miss that silly smiling face.

I miss all those smiling faces.

So much has changed.